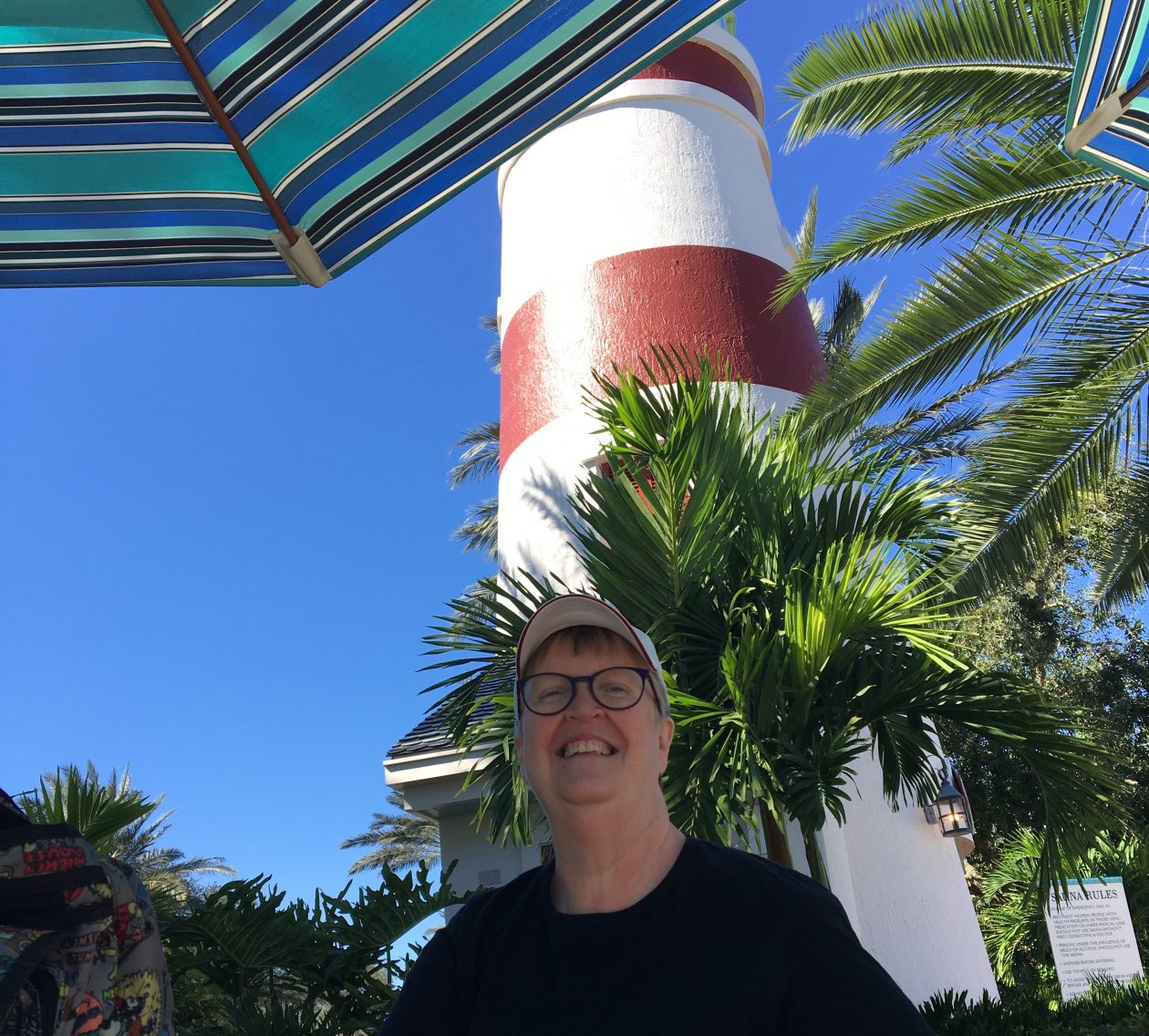 Day 270 in my adventures toward getting ready for Mickey and Walt Disney World in October.

Today’s plan was to investigate Disney’s Animal Kingdom.  I have a dvd all about it that is, admittedly, a few years old, but I know so little about it.  I spent one morning there several years ago.  We had to leave the park early to make it to Fort Wilderness for the Hoop-Dee-Doo Review.  (BTW: Seeing my brother in his Detroit Lions’ jacket and a tutu dancing across the stage was a highlight in my life!)

I really enjoyed our morning at Animal Kingdom, but I have never been back, for various reasons.  So…I wanted to study the layout and make some plans.  We have Disney’s Animal Kingdom down for one morning and one different afternoon/evening while we’re there.  I’m thinking for the morning Kilimanjaro Safaris, Festival of the Lion King, Kali River Rapids and Expedition Everest (for those brave enough–not me!)

And for the afternoon I’d like to explore DinoLand U.S.A. and Discovery Island.  I want to ride DINOSAUR and Primeval Whirl,  and I want to experience Tree of Life (It’s Tough to Be a Bug), and Finding Nemo: The Musical.

What do you think, Disney Pros?  Can it be done?  If it’s too much I’ll be happy with just wandering the grounds.  🙂

Meet you at the Kingdom!

Pilgrimage to better health to meet Mickey. A 14 month Quest.